The Los Angeles Lakers opened up a roster spot by waiving guard Troy Daniels. With Daniels being waived, the Lakers brought in Dion Waiters and J.R Smith for workouts on Monday. Many people are wondering who is the better fit for the Lakers as they head into the postseason. 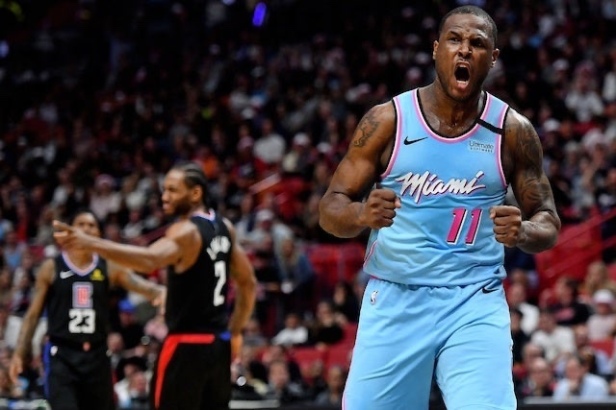 Waiters is much younger than Smith at the age of 28 and would bring more of a scoring mentality to the team. Waiters can get you buckets and create his shot; which is something the Lakers lack. The former Heat player is a career 34.8 percent three-point shooter for his career.

Also, Waiters offers more of upside on the defensive end; he is bigger and stronger than Smith. But Waiters does come with some baggage; he was suspended by the Miami Heat three times for violation of team rules, failure to adhere to team policies, and continued insubordination. So that is a bit of a red flag for Waiters.

On the bright side, Waiters does have a connection for Lakers GM Rob Pelinka. Pelinka was Waiters agent earlier in his career. And now LeBron James agent Rich Paul is Waiters agent. 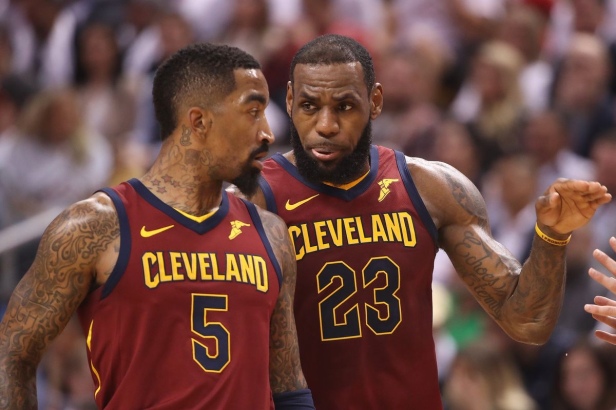 Smith has played with LeBron James before. So that could give him an upper hand in landing the roster spot. Smith has also been in big games with James and the Cavs so you know he is battle-tested. Smith is not scared of the moment and will take and make big shots no matter the pressure. But we all remember that mishap in game one of the NBA Finals in 2018. At the age of 35 and haven’t played an NBA game since November 2018 brings a big question mark.

If Smith is in good shape, he would be able to hit spot-up three’s and score in transition. When Smith was younger, he was an incredible athlete, but at the age of 35 and having not played in a while, I wonder how much of athletic ability is left.

Waiters has more of an upside than Smith with his ability to create his own shot and on the defensive end on the court. If Waiters is in the right frame of mind, his shot-making will help the Lakers out big time. But Smith has a relationship with James. So that will play a significant factor in his signing as well. Both players could help the Lakers, but they should go with the young Waiters.